BLOOMFIELD, Iowa, Feb. 11, 2015 — Ahead of the curve. That has always been Citizens Mutual’s goal – and reality – when it comes to providing Internet to residents and businesses in Davis County. In a community where sometimes fashion, food, and other world trends tend to be a few years behind, technology has never been among them.

The community of Bloomfield gathered alongside state officials and local leaders to celebrate economic development and technology achievements in Bloomfield. Bloomfield was named one of Iowa’s “Connected Communities”, and Governor Terry Branstad was there to present the award.

“I am proud to be here and have this opportunity to be the first to say congratulations to Citizens Mutual and Joe Snyder,” stated Governor Branstad. “This is pretty significant to become a Gigabit community. This shows you that [Bloomfield] is really on the move and you recognize the kind of infrastructure you need to grow and create jobs and to have that connectivity that’s so critical to be competitive in this 21st century. Communities like Bloomfield are leading the way.”

The demand for faster, more efficient Internet is ever-growing with consumers owning more and more “smart” products, downloading larger files, and simply spending more time being “connected”. The competition for bandwidth is fierce, and Citizens Mutual has once again taken the position as leaders in rural Iowa to offer ground-breaking service city-wide.

How fast is Gig Internet? With yesterday’s top Internet speed of 20 Mbps, it took more than 30 minutes to download an HD movie. With today’s Gig Internet from Citizens Mutual, that same movie can be downloaded in less than 30 seconds.

“Looking at the statistics, only about 3% of the nation has Gig Internet, and most of those are major cities – beyond that, you’ll typically find it only offered within certain areas or limited to hand-selected business districts. The fact that we can offer this to the entire community is astounding. We’re proud to be in the position to do just that,” says Citizens Mutual General Manager Joe Snyder.

In place since 2007, Citizens Mutual’s existing fiber network has been the envy of other communities – not only on a local level, but nationally. “We believe this will be a game-changer for members of our community. Business and leisure both will be more accessible, and we’re automatically placed in a competitive position for entrepreneurs and young families looking to relocate. Our ability to offer this encourages our customers to know that we have the products, services and bandwidth they need today, tomorrow, next year, and beyond,” added Snyder.

This is an outstanding achievement to be nominated and both were excited to bring home the awards. “I never imagined 6 years ago when we formed the organization that we would be standing here accepting this award!” Said Lori. The Bluegrass Music Association of Iowa (BMAI) is a 501c3 non-profit organization co-founded by Lori King and Billy Dunbar. Lori is the Executive Director and manages the day-to-day operations. The organization is managed by an eight person volunteer board. In 2015, BMAI will sponsor events in Des Moines, Bloomfield, Iowa City, Hampton, Winterset, Drakesville, Central City, Honey Creek Resort, Johnston, and Marshalltown. You can find out more about BMAI by visiting their website at www.iowabluegrassmusic.com and find them on Facebook.

Joe and Lori were ecstatic about their personal nominations and awards as well. “I have played guitar in a band for over 20 years and never been on the ballot,” said Joe. The band is currently in the studio and a new CD is set to be released in March. They will be performing at the Iowa Theater in Bloomfield on March 28, 2015. To find out more about the group, you can visit their website at www.junction63.com or find them on their Facebook page. 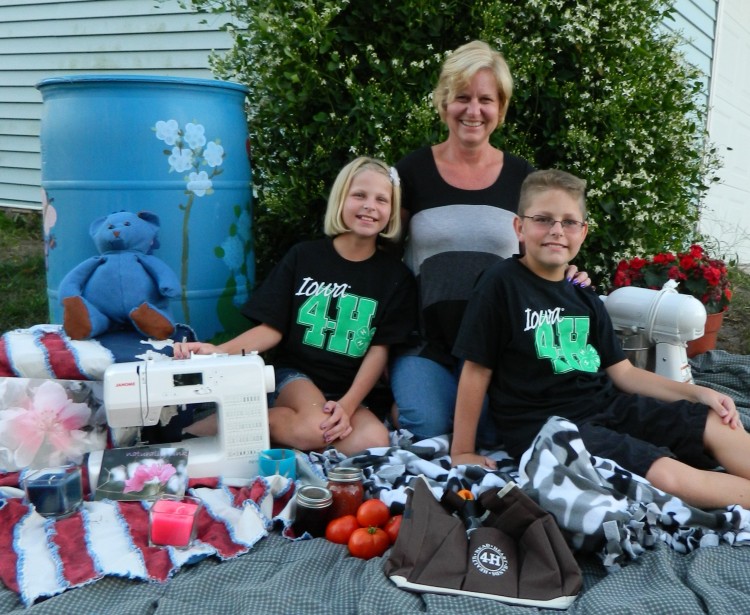 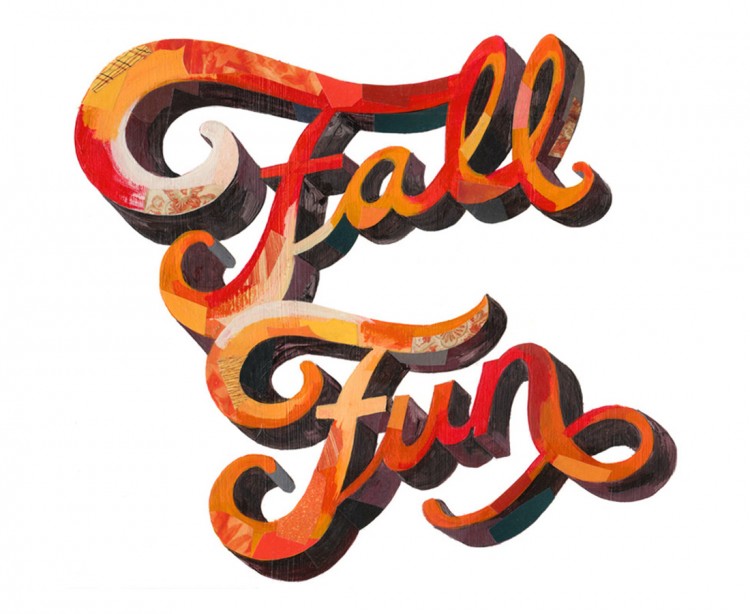 The event organizers arelooking for volunteers to help with planning, set up, help that day, clean up, etc. Contact Bloomfield Main Street if youd like to help or set up as a vendor.